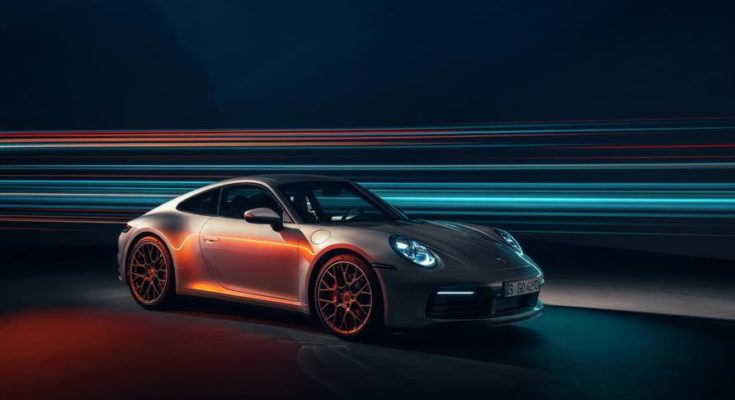 The chief developer of sports car Porsche, August Achleitner, revealed details for the new, 9th-generation 911 family. The leading engineer of the brand confirmed that the model would get a hybrid version but did not specify the time for its release.

“With the new Porsche 911, we have made use of the experience gained from the development of the hybrid Cayenne, the Panamera, and the 918 Spyder, which will allow us to offer a model with purely electric capabilities”, said August Achleitner.

Because of the hybrid versions, the Porsche engineers had to modify not only the power unit but also the 8-speed PFK robotic gearbox, and in the rear, they had a disc-electric motor.

Changes have been made to the four-wheel drive system so that the front axle can be shifted to 50% of the torque. To improve the energy recovery, a new electric brake amplifier has been installed.

August Achleitner did not want to reveal the power of the 911 hybrid, but it’s clear that it will be slightly larger than the Panamera Turbo S E-Hybrid. This model develops 680 hp and 850 Nm, which means that the new version of the 911 will receive about 700 hp.

The power supply of Porsche 911 hybrid will be powered by batteries placed in the front. This arrangement will improve the distribution of the weight between the two axles (at the base Carrera S now it is 39:61) and will reduce the center of gravity. In addition, the hybrid version will get more compact petrol tanks. 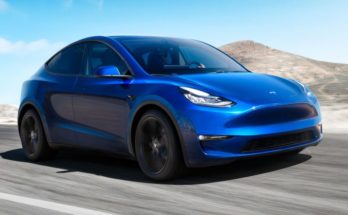