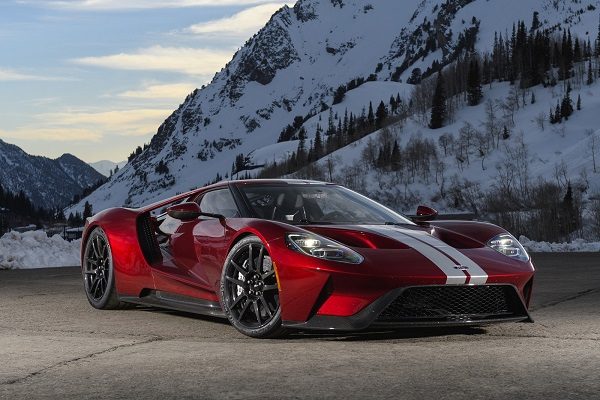 The US manufacturer Ford Motor Company reported that production of the new GT will be delayed. According to Automotive News, the reason is limited deliveries of parts needed to assemble the cars.

In a message addressed to all owners, the company says car production slows down due to the need for some additional testing, as well as certification for the use and export of certain components. According to Ford, finding a solution to emerging needs will increase production in the future.

The automotive giant assures that despite the discontent of customers, the cars will be delivered. As proof of this, Ford ensures that the processes of certification and conducting the necessary tests are almost complete.

Up to now, 50 GT cars have been delivered, and it is expected at a later stage every day that the factory will go out on a ready-made GT. It is also expected that a three-month deadline will be announced shortly, during which all GT orders will be executed.

The new Ford GT features a 3.5-liter EcoBoost V6 twin turbocharged engine, generating 647 hp. and 744 Nm of torque. Together with the 7-speed dual clutch transmission, the car can develop a top speed of 347 km/h. Acceleration from 0 to 100 km/h in less than 4 seconds.

One Comment on “Ford slows the production of the new GT”