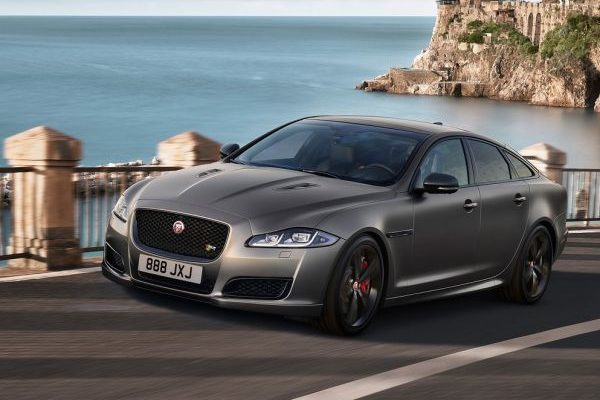 Jaguar officially introduced an “inflated” version of the next-generation XJ sedan. The car is positioned as a direct rival of the Mercedes-AMG S63. His appearance was announced at the Goodwood Speed ​​Festival in late June, but then the audience saw a prototype covered with camouflage.

The sedan accelerates from 0 to 100 km/h in 4.4 seconds. So it is 0.2 seconds faster than its predecessor, but it lags with so much of the Mercedes-AMG S63. The maximum speed of the machine is 300 km/h.

The Jaguar XJR575 is part of the renewed XJ model. As part of the facelift, the Jaguar flagship has received full LED headlights, a modernized Touch Pro with a 10-inch touchscreen display and a 4G Wi-Fi access point.