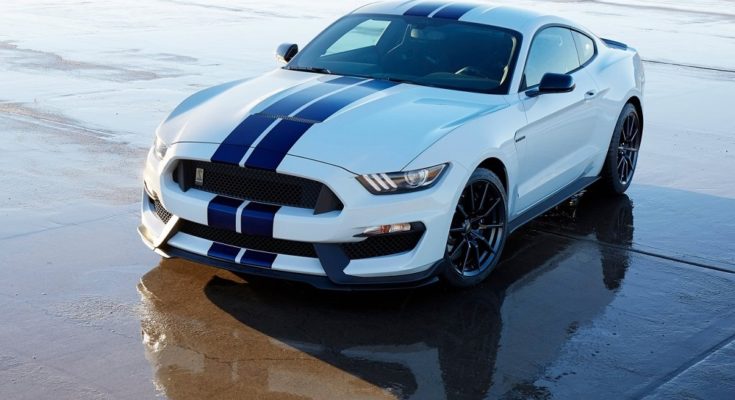 Only days ago it became clear that Mustang is the best-selling sports car in Germany for March. And now Ford says the model is the world’s most popular sports car for 2015.

Americans cite IHS Automotive’s statistics, with Mustang’s global specimens reaching 140,000, of which 110,000 are couples and nearly 30,000 are convertible.

“Mustang is the only coupe in the segment that has managed to cross the 100,000 mark last year,” the Americans say, stating that competitors’ performance is far weaker.

As for the native model of the market, in the US, Mustang manages not only to outperform its competitors. His conversions exceed the sum of Chevrolet Camaro and Dodge Challenger sales, Ford said.

The concern is that for the strong performance of the merit model, there is the new 2.3-liter EcoBoost engine. The economic aggregate is preferred in markets where strict environmental standards are in place. In Australia and New Zealand, around 90% of all sales are on models with the 5.0-liter V8 engine.

The Ford concern expects even higher results for the current year, as in 2015 the model was not available in full circulation on all markets, including the largest – China.