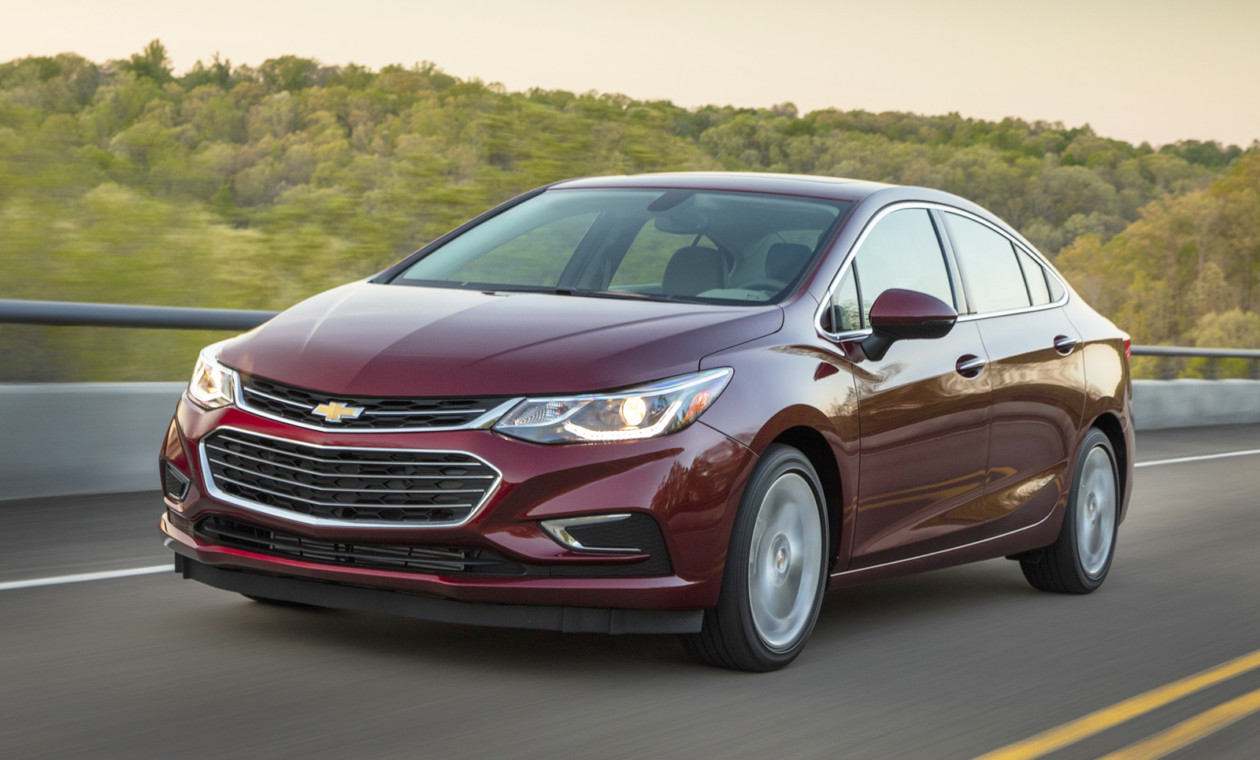 Chevrolet will attract the US customers with diesel cars, despite the last year’s scandal for manipulated engines in Volkswagen. The managers of the automobile producer will try to convince their compatriots in the benefits of such a choice. There is some minor monitor hesitation at customers who want to buy a car with a diesel engine. However, the company is convinced that the launching of the diesel version of Chevrolet Cruze, which will be released in 2017, will convince the customers and will remove such doubts.

“The US market is one of the fastest growing in the world in terms of diesel vehicles. Therefore, we are optimistic that we can become a leader by taking advantage of the fact that most manufacturers tend to save in current situation”, said the Vice President of General Motors, Dan Nicholson.

Chevrolet’s intentions to offer a diesel version of Cruze started immediately after the premiere of the sedan in June 2015. The model is expected to get a 1.6-liter engine with 136 hp. Currently, the car is offered only with a petrol 1.4-liter Ecotec with power of 153 hp.