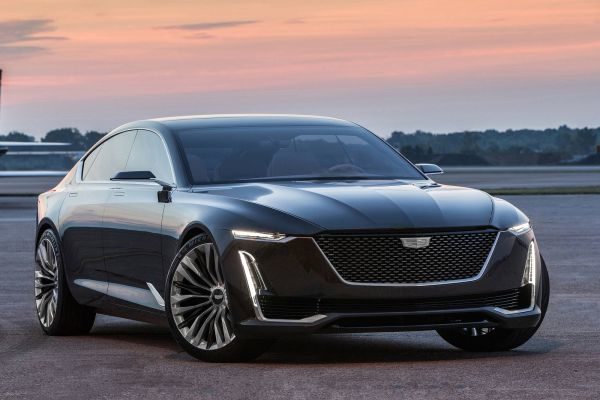 In 2017, General Motors, the US automaker, said it was starting to develop the first electric car of its premium Cadillac brand. Project details have not been released and new information is now available to The Detroit Free Press agency.

The publication refers to its sources, according to which the Cadillac electric will be introduced in 2021. However, it is not yet clear whether this will be a conceptual model or a serial version. It is unclear and from which class will be the machine, with the possibilities for Americans to be few.

Most likely, there is a new coupe in the style of the conceptual model Escala (pictured), this version being supported by patents published earlier this year on Cadillac’s new model. Not to be excluded, Americans have changed their minds and backtracked on increasingly popular electric crossovers.

Before its first model of power, Cadillac will show two new cars with internal combustion engines in public. These are the medium-sized CT5 sedan and the compact CT4. The base variants will be equipped with a 2.0-liter gasoline turbo engine developing 237 hp. and 350 Nm of torque.