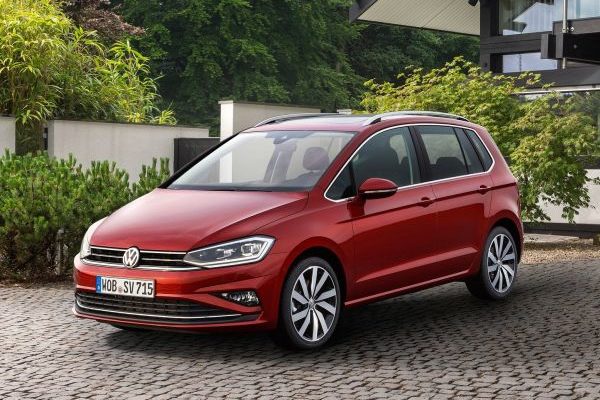 One of the premieres of the Volkswagen stand at the Frankfurt Motor Show in September will be the renewed Golf Sportsvan model van 2017. The German manufacturer officially introduced the model that was marketed under the name of the 2014 Generation Volkswagen Golf Plus.

The Volkswagen Golf Sportsvan’s facelift has received new front and rear bumpers, a revised radiator grille, fog lamps with altered shape, and a variety of main lights and rear gabions.

Higher levels of equipment have a full LED optics. LED headlamps will be available for all versions of the model. This also applies to 16, 17 and 18-inch wheels. In addition, the compact van will also be available in much more palette colors.

The refurbished Volkswagen Golf Sportsvan also receives a large number of new interior design options. For the more expensive versions of the car, Discover Pro has a modern infotainment system, which features a 9,2-inch touchscreen with a gesture control function.

The equipment already includes a pedestrian recognition system, autopilot for traffic jams, an extreme braking system, and more. So far, the company does not reveal technical details about the model, but according to some editions, there will also be novelties.

Sales of the car will start this autumn, and we will be able to understand its prices in Frankfurt.