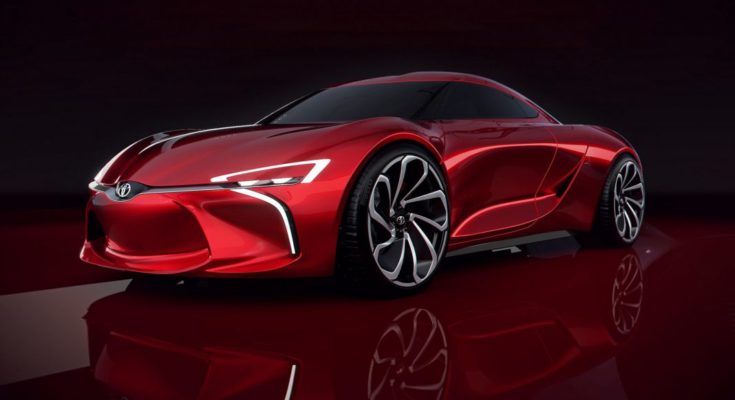 The all-new Toyota Supra will be introduced in a few weeks and the company certainly knows what it is doing right now.

Apart from anything else, it is rumored that the new Toyota MR2 can return. We can expect a modern propulsion mechanism that is believed to be hybrid or fully electric, although the conventional internal combustion engine might also appear.

With a midterm engine and its predecessors, the all-new MR2 can be a very fun-to-drive car, whether powered by fossil fuels or electricity.

One thing is certain: unlike previous collaborative projects with another car maker, as in the case of Supra (BMW) and 86 (Subaru), the drive will be developed internally. This is considered mandatory for Toyota’s DNA vehicle.

The new MR2 does not move forward in the direction of production. But if it is finally approved, it can arrive before 2025.

Although we have no idea how it may look, a number of Esa Mustonen previews reveal a stunning exterior design with references to the Alfa Romeo 4C and design elements from the upcoming Supra. And while the first is unlikely, the latter makes sense – if ever the project gets a green light, it will undoubtedly draw inspiration from its older brother.