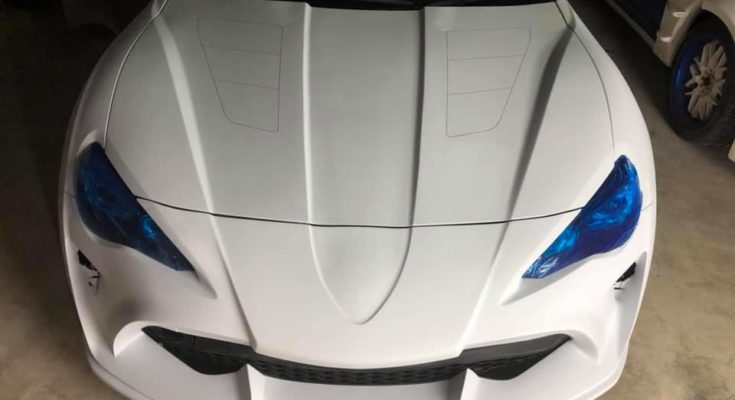 Soon after its creation in the early 1990s, Veilside began producing a number of crazy body kits for popular Japanese cars, including the Toyota Supra, the Mazda RX-7, and Honda NSX. The company then won worldwide recognition after their projects were regularly included in the popular Fast and Furious franchise.

There is not much news about the company over the past year, but we know that it is working on a new body kit for the Toyota 86 and Subaru BRZ, although the duo is over six years old.

Veilside knows what it does when it comes to changing the look of the 4-cylinder sports car. In fact, the tuner has developed a brand new car cover with sharp lines and markings showing future air ducts.

A new bumper has also been developed, which is also very aggressive and dramatically changing the look of the car.

Veilside does not mention when it intends to disclose its Toyota 86 / Subaru BRZ body kit. However, we can hope to see something from them at the Tokyo Motor Show in mid-January.