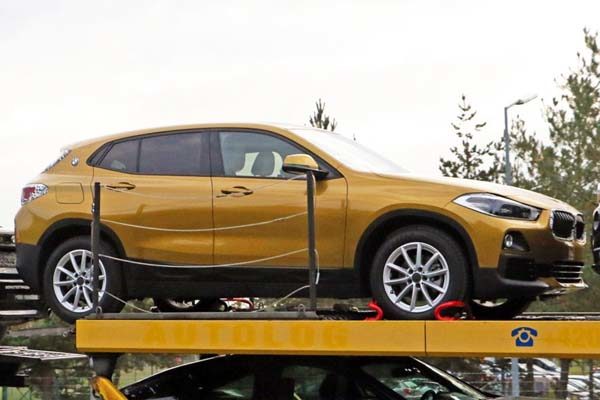 The new crossover BMW X2 must debut by the end of the year, and its sales start in 2018. But new model hunters have already been able to capture the new model, even though it is being transported, and the serial version will feature a few details.

X2 is practically a more sporty version of the popular X1, which explains its more sophisticated forms. The model is built on the UKL platform with a transverse engine, the front suspension is McPherson, the rear is multi-faceted, and the four-wheel drive will be constant.

As expected, the standard X2 will retain much of the features demonstrated by the concept of last year and will most likely receive the full range of engines that come with the X1. Most likely, the lower-powered versions will be front-wheel drive, and the top version will be the M25i with 300 horsepower.