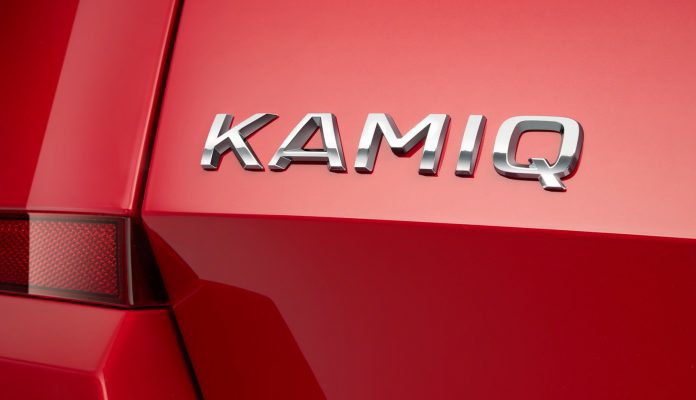 Skoda revealed the official name of its upcoming small SUV, which is aimed at the European market. It will be sold as Kamiq.

The manufacturer says the word comes from Inuit’s language and “describes something that fits perfectly in any situation”. It also matches the naming scheme of brand SUVs such as Karoq and Kodiaq starting with “K” and ending with “Q”.

The name is already being used on another SUV that is limited to the Chinese market. However, it is slightly larger than Karoq, while the new model will be smaller. It will resemble the Volkswagen T-Cross and Seat Arona as it will be based on the same MQB A0 platform.

It is only anticipated with front-wheel drive and will share its engines with Arona and T-Cross. Thus, customers will be limited to small 3- and 4-cylinder gasoline engines, and perhaps 1.6-liter TDI diesel will also appear. The electric version is likely to appear soon, given that the Vision X concept comes with a 1.5-litre turbocharger with an electric motor and 48V system. This is the case with all-wheel drive, although it is not confirmed that the production version will use the same power unit.

The world premiere of Skoda Kamiq will take place at the Geneva Motor Show in 2019 on March 5, and then the sales will begin. As the model will stand under Karoq, it will be cheaper than the compact model, starting at 25,104 EUR in the UK and 22,490 EUR in Germany.