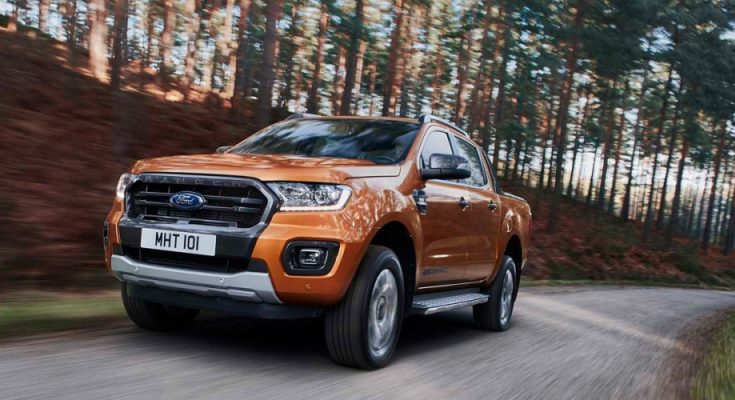 The US car manufacturer Ford has updated the European version of its compact pickup truck Ranger. Changes in the design of the model are not so much, but the engine range enters a new 2.0-litre unit that replaces the current 3.2-litre engine.

The European modification of the pickup will be followed by a formal model year 2019. The improvements in appearance are minimal, affecting predominantly the front. There are a new bumper and a modified radiator grille. In addition, the Ranger will also be available in new body colour.

The new feature of the model is the appearance of a 2.0-litre bi-turbo diesel that develops 213 hp and 500 Nm of torque. It’s 13 hp and 50 Nm more than the top-of-the-range version that had a 3.2-litre 5-cylinder diesel. It drops out of range. A 10-speed automatic transmission is available for the new engine.

The 2.0-litre turbo diesel engine with a 130 hp output remains the Ranger’s range. In the weaker version, the gearbox is a 6-speed manual gearbox, while a stronger automatic transmission is also available.

Improvements have also affected the rigid features of the pickup, which can now overcome a ditch with a depth of up to 80 centimetres, as well as to tow weight of up to 3.5 tons.