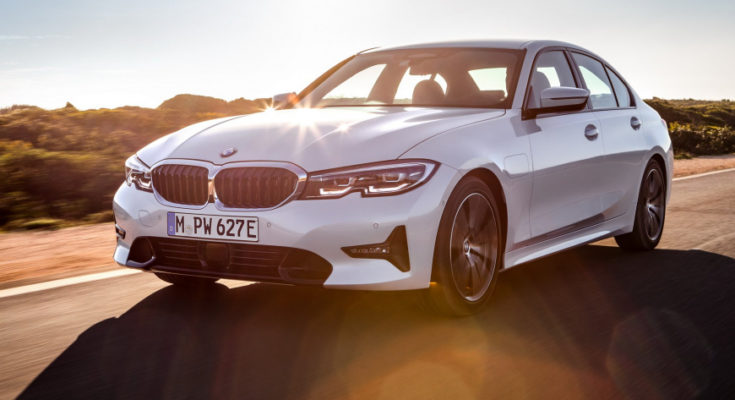 BMW has officially announced that the G20 and the G21 wagon will receive a hybrid unit that can be powered from the power grid. The cars will be on the market not earlier than 2020.

The new BMW 3-Series hybrid, the 330e iPerformance, will rely on a B48-based petrol engine that develops 184 hp. In the sedan, the same engine develops 168 hp, which looks quite modest for BMW standards.

In both cases, however, the internal combustion engine will work in combination with an electric motor, which will increase the power of the hybrid system to 250 hp and 420 Nm of torque. BMW 330e iPerformance will accelerate from 0 to 100 km/h in 6 seconds and the maximum speed is electronically limited to 230 km/h. 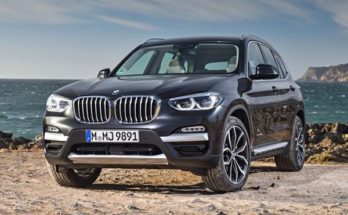 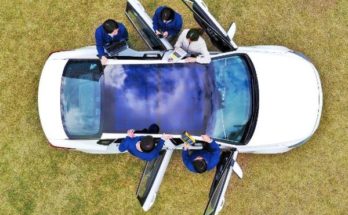 Porsche Taycan is cheaper than Panamera