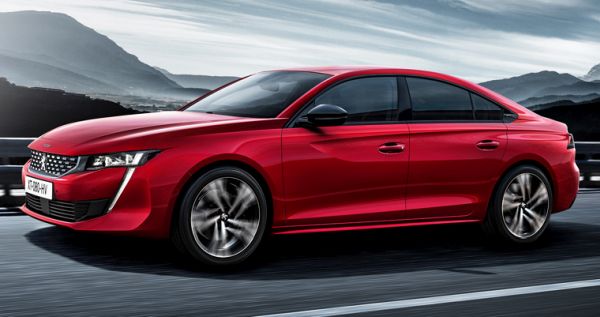 The second generation of the Peugeot 508 lift debuted recently – at the Geneva Motor Show in early March, but its sales have not yet begun. This will be in September, when the French will present the GTi version of the model.

The range of engines of the new 508 includes power units from 130 to 225 hp. According to the information, L’argus, which refers to Peigeot’s model developer – Laurent Blanche – is due to come up with an even more powerful modification – GTi.

The previous generation of the lift did not offer such an option. The more-powerful version, the GT, was based on a 204 hp diesel. The modified modification will receive the 1.6-liter THP engine with 270 hp, which is placed on the hot-spot Peugeot 308 GTi. This is the most powerful and most powerful engine in the French range at the moment.

In the PSA, the Peugeot 508 is positioned as a rival to the Volkswagen Arteon, whose top-level version relies on a 2.0-liter turbocharger (TSI) with 280 hp. The German model, however, has a four-wheel drive system. In turn, the 508 is front-wheel-drive and the front rear wheels are expected at the hybrid. It will also come out in autumn and have a separate electric motor on the rear axle.