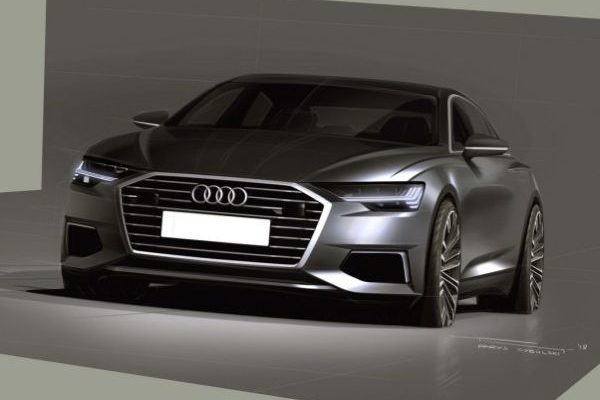 Recently, the German manufacturer Audi officially introduced the new generation of its A6 sedan, and details about the next generation of the “inflated” RS6 RSV are now available.

The Autobild edition reports that the model, as it has been, will only be available as a RS6 Avany wagon, meaning there will be no sedan. The premiere of the car is scheduled for 2019 and will be powered by a 4.0-liter twin-turbo V8 engine known by the Porsche Cayenne Turbo and Lamborghini Urus. The unit will develop 605 hp.

So the new Audi RS6 will be more powerful than its predecessor, who also relies on the 4.0-liter twin-turbo V8, but with a power of 560 hp and 700 Nm of torque. The current model is also available in a performance version where the engine also reaches 605 hp. The new generation of the supercomputer will again receive such a modification and it will now have 650 hp. and 800 Nm.

The acceleration from 0 to 100 km/h in the most powerful version of the car currently takes 3.7 seconds and the maximum speed is limited to 305 km/h. Probably, in the new generation of the wagon these indicators will be retained.