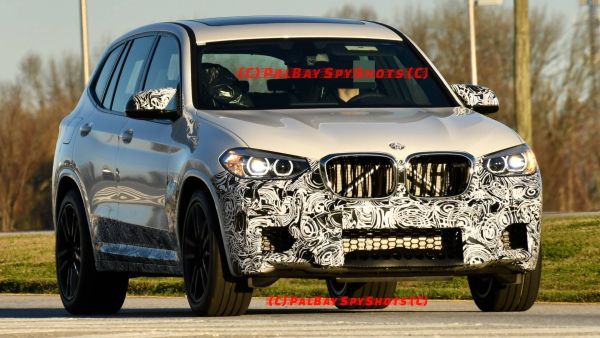 New details of the “inflated” version of the new generation of the BMW X3 crossover were published by Motor1, which also showed images of the test prototype of the car.

According to the information, the BMW X3 M is fitted with a 3.0 liter gasoline turbo engine with 6 cylinders. The power of the unit will be 450 hp, but with the optional Competition Package it will reach 475 hp.

In addition, the BMW X3 M Competition will have a revamped four-wheel drive system similar to that of the M5 sedan. The most powerful version of the compact SUV will have improved aerodynamics, lowered suspension, 20-inch wheels and high-performance braking.

It is expected that the “inflated” BMW X3 M will be officially presented at the end of the year. The sales themselves will start in early 2019.