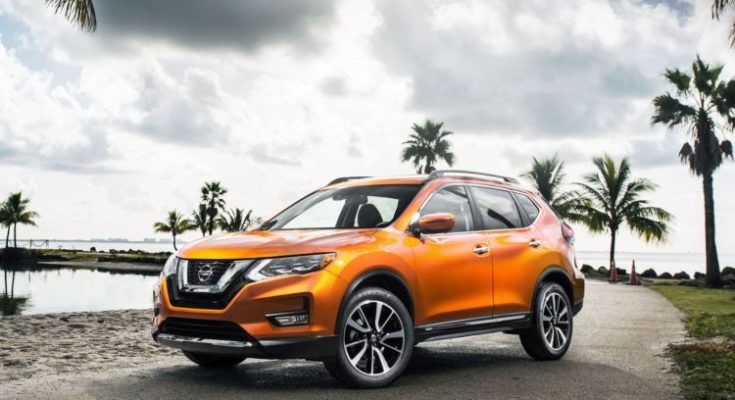 The Japanese manufacturer Nissan presented the updated version of the Rogue crossover, which is available on the European market as X-Trail. For now, details are only available for the American version of the car, which has received an expanded list of technologies and additional safety systems as well as new multimedia.

In the United States, the Rogue / X-Trail will continue to be available with a 170-hp 2.5-liter gasoline 4-cylinder engine. (237 Nm). Customers will now also be able to choose a hybrid modification in which the 2.0-liter 4-cylinder engine will play a major role. The total power of the system is 176 hp, and it is equipped with a start-stop function and a system for energy recuperation. The hybrid version is only available for the 5-seat model version.

In appearance, the renewed Rogue / X-Trail is distinguished by the modified V-Motion radiator grille that makes it similar to Murano. The crossover has received upgraded bumpers and headlamps and access to the boot is made easier thanks to a new system allowing the rear door to open with a gesture.

The list of safety systems has also been expanded. The car now has an intelligent cruise control and a travel lane assistant. The extreme braking system has received a pedestrian recognition function. The equipment also includes a dead zone tracking system as well as a system warning the driver to approach a vehicle in the rear.