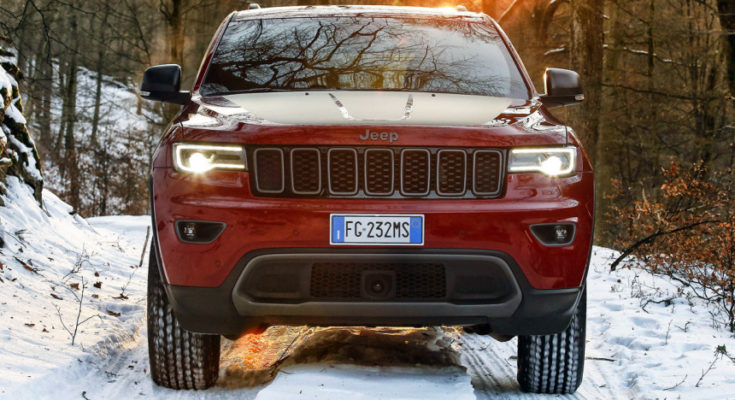 Fiat Chrysler Automobiles started to retrofit Mack Avenue Engine II in Detroit to make cars. The company will start to assemble the new generation of Jeep Grand Cherokee, which will receive 7 seats in 2020.

The plant itself was closed in 2012 when it was preserved. Fiat Chrysler Automobiles set will not only have to equip completely new engine production line but also build two additional workshops for welding and painting. This will also lead to the creation of 400 new jobs.

At present, the Italian-American concern has the highest performance than the “Big Three of Detroit”. In FCA, the average plant load in the US reached 92%, while for Ford it was 81% and General Motors 72%. Therefore, in an eventual extension of the model range, the concern must open additional production capacities.

Once the Mack Avenue plant is launched, the neighboring Jefferson North Assembly will be equipped, where the Jeep Grand Cherokee and Dodge Durango models are now being assembled. Both models will switch to new platforms when changing their generations, and this necessitates changes in production.

The new Grand Cherokee is already known to use the Alfa Romeo Stelvio platform while the Durango passes on a new chassis designed for the future Jeep flagship to be renamed the Wagoneer. The debut of the standard Cherokee with two rows of seats is scheduled for 2019 and the Grand version will be available in 2020.