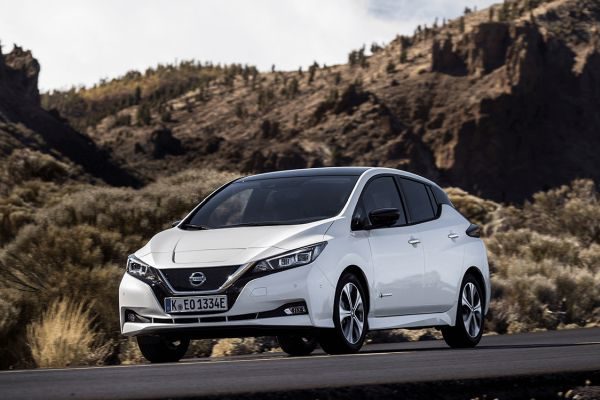 The premiere of the Nissan Leaf E-Plus 2019, which was delayed due to the arrest of Carlos Ghosn (was due to take place on November 28 in Amsterdam), will still take place. The new electric car will be presented at the Consumer Electronics Show in Las Vegas early next year.

The previously anticipated cooling system will not appear in the electric car, although the car needs it. The fact is that the current Nissan Leaf with a 40 kWh battery, which will also remain on sale, with fast charging (80% for 40-60 minutes), does not allow it to fill its capacity twice in a row.

To protect the battery, the electronics reduce the received power. As a result, charging time of up to 80% takes about 2 hours in the case of a second “charging” instead of 40 minutes for the first time. How the company has solved this problem (or just left everything as it is) is not yet known, but rumors say engineers will only add an additional cooling fan.

It is expected that on the European market, the Nissan Leaf with 60 kW battery will cost about 5,800 EUR more than the 40 kW version. The sales of the model will begin in May 2019.