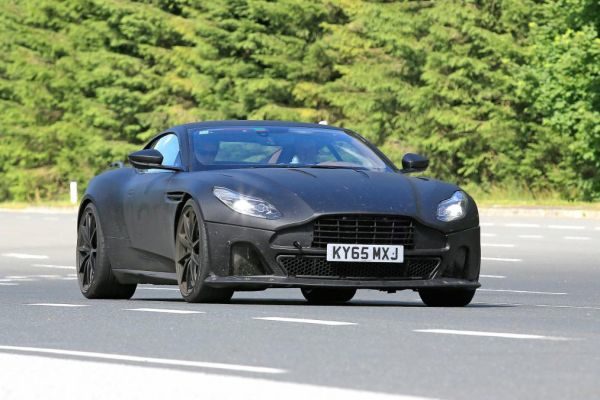 British manufacturer Aston Martin has launched tests of the new top-modification of the superstar DB11, which will receive the S supplement to its name. Pictures of the car were published by Auto Express.

The Aston Martin DB11 S is equipped with an upgraded 5.2-liter twin-turbo V12, whose power is increased from 608 to 660 hp. The top-of-the-line version has a lightweight design, a lowered suspension with reduced clearance, and a strong braking mechanism.

So far, the dynamic characteristics of the car are not revealed. The standard Aston Martin DB11 with V12 engine accelerates from 0 to 100 km/h in 3.9 seconds and develops a top speed of 322 km/h.

Aston Martin has already released another version of DB11, which relies on the 4.0-liter V8, produced by the Mercedes-AMG. The engine power is 503 hp and the acceleration from 0 to 100 km / h takes 4.0 seconds.