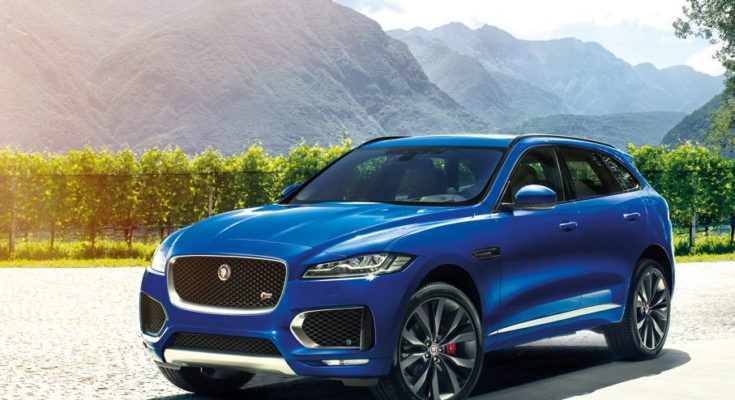 Jaguar has begun testing a new modification of the first crossover in its F-Pace history. A model prototype was shot during the Nurburgring’s North Arc Trials, with Motor1 releasing details of it.

According to the information, this is the most powerful version of F-Pace, which was developed by the Jaguar Land Rover Alliance’s Specialized Operations Operations (SVO). Despite the camouflage, you can see the reduced ground clearance and the additional air intakes at the front.

“Inflated” The Jaguar F-Pace will receive a SVR add-on to its name, and will be equipped with a 5.0-liter gasoline V8 engine with an additional compressor. This engine develops 510 hp, but with the Jaguar F-Type SVR supercar and the Range Rover Sport SVR has 575 hp. It is expected that such power will be the serial F-Pace SVR.

Currently, the most powerful version of the F-Pace is the S-version, which relies on a 3.0-liter V6 with a compressor and a power output of 380 hp. It accelerates from 0 to 100 km/h in 5.5 seconds, the maximum speed is limited to 250 km/h.