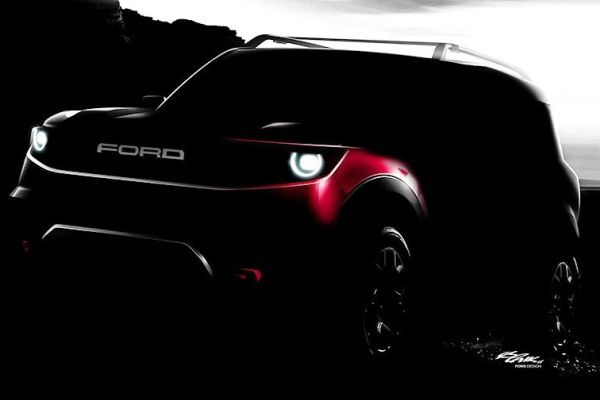 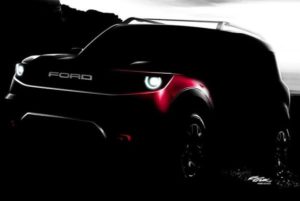 The US car manufacturer Ford patented US sales names Timberline and Maverick. According to the Car and Driver portal, they will be used for brand new crossovers. As is well known, Ford has recently announced that it will now only focus on the production of SUVs and pickups.

In the 1970s, the company was making a compact rear-wheel drive model called Maverick. The same name also featured a crossover that was produced from 2001 to 2005, whose first generation outside the US market was called Escape.

Earlier, it was reported that the Americans would start a revival on the Bronco. It will appear no earlier than 2020, as announced at the Detroit Motor Show. The model can be built on the Ford Ranger chassis and its bodywork will be made of aluminum. Probably under the hood will be a 6-cylinder engine with a volume of 2.7 liters and 330 hp power.

It is also possible to manufacture a hybrid version. So far there is no information about the appearance of Bronco and Maverick, so visualizations of both models by independent designers appeared on the Internet.

Under the cover of the Ford Everest is a 2.2 liter diesel engine that develops 160 hp. It works in conjunction with a 10-speed automatic transmission. The SUV is equipped with a system that selects the traffic mode depending on the weather conditions and the road. The modes are four – for sand, snow, gravel and on a flat road. So far Ford has not announced the price of the updated version of Everest.