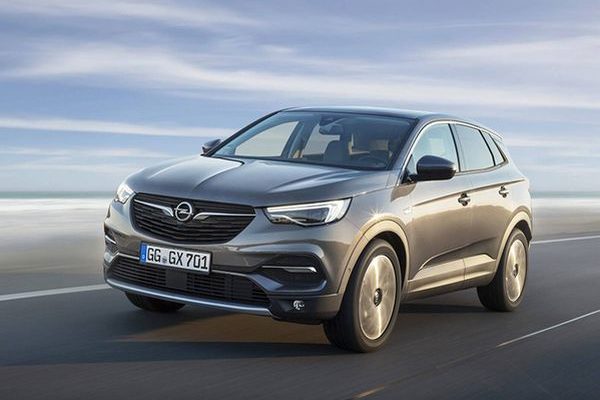 The Opel Grandland X crossover only came out years ago, but the manufacturer has already replaced almost all of its engines. The latest innovation is the PSA Peugeot-Citroen alliance diesel engine, which will be available for the model.

It’s a 130-hp 1.5-liter unit that replaces the current 120-hp 1.6-liter Opel engine. The new engine is not only more powerful but also more economical. According to the manufacturer’s official announcement, it spends 4.1 l / 100 km and can be combined with 6-speed manual or 8-speed automatic gearboxes.

Expectations are that by the end of the year the Opel Grandland X will also learn a more powerful gasoline engine. The crossover appeared at a time when Opel was owned by General Motors, but in general, its development was co-driven with PSA and it is a similar to the Peugeot 3008. So the model does not have four-wheel drive.

As early as last fall, PSA announced that Opel models will gradually get French bikes. It was also revealed that the Grandland X will become the first plug-in hybrid model of the German brand. This version of the crossover will come in 2020.