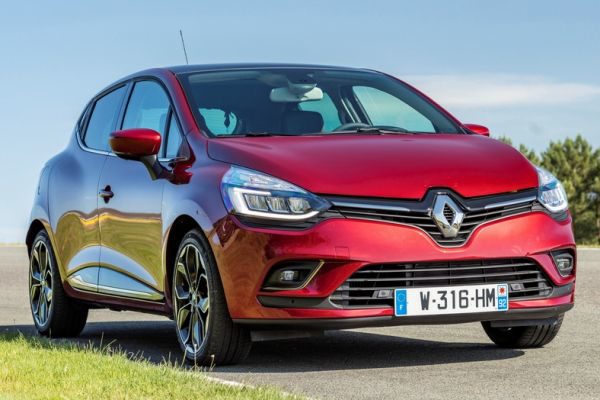 The fifth-generation of Renault Clio hatchback, which is company is most popular model, will be released by the end of the year. The hatchback will not have any cardinal changes in its design. The new Clio is built on the CMF-B platform of Renalt-Nissan and will grow slightly in size. Better materials will appear in the lounge as well as new large-screen multimedia. The hatchback will also receive some autopilot functions, with the car moving independently outside the city.

According to preliminary information, the engine range will remain diesel, although most car manufacturers are giving up. In addition, the fifth generation of the Clio will also receive the new 4-cylinder petrol engine – 1.3 TCe (140 hp) developed jointly with Daimler.

The model is also preparing a hybrid modification, which output will be around 120 hp. However, the French do not foresee an electric version of the Clio because it fears that it will compete with the compact “green” hatchback Zoe, which is also about to change its generations.

The new Renault Clio hatchback will be shown in December, but its premiere in front of the audience will most likely take place at the Geneva Motor Show in March next year. The current generation of the model has been produced since 2012 and was refurbished in 2016. So far there is no information about whether the wagon will remain in the model range.