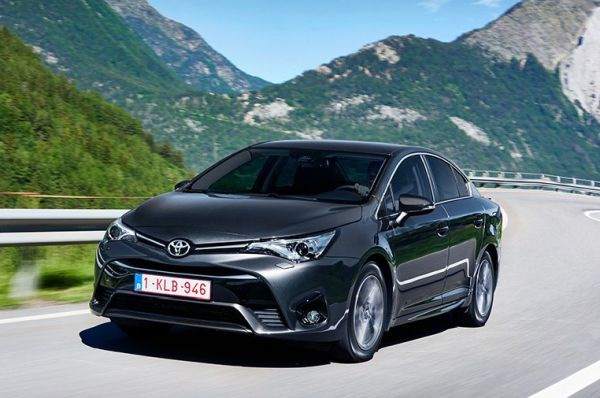 The Japanese car maker Toyota has announced a service mission that will affect around 1.6 million vehicles worldwide. The affected models are Avensis and Corolla, due to a new airbag problem found.

The call for service is due to a possible error in the electronic system that controls the airbags. Because of it, they may not work as needed, but there is a risk of being triggered without this being necessary. For this reason, 1.06 million cars will be repaired and the electronic block will be replaced. It will take no more than an hour.

With another 600,000 cars, an airbag compressor defect has been detected. Of these, 255,000 were sold in Europe, with the problem being replaced on all cars.

At the moment, Toyota is running another service that will hit 2.4 million vehicles with a hybrid drive. Of these, 1.25 million are in Japan and 830,000 in the United States. The other troublesome cars are sold in China, Africa and Australia, with everyone experiencing a problem with the electronics of the hybrid system, which leads to power loss or shutdown of the unit.