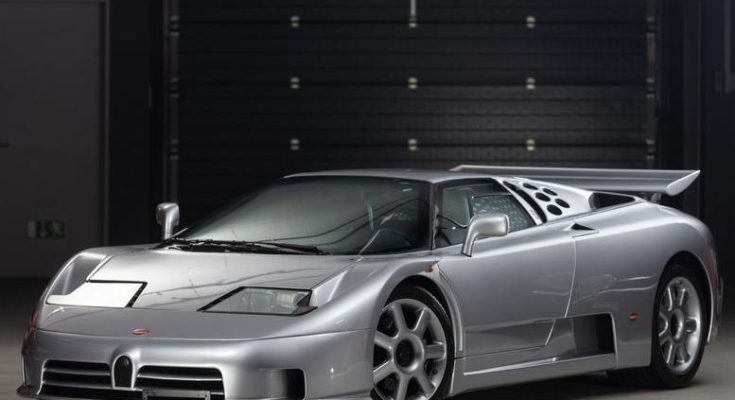 Bugatti EB110 Super Sport will be sold at auction by Sotheby’s in Paris in February. The car’s mileage is only 916 km. This is one of the 30 cars, with original documentation and a full range of tools. The price is not reported yet.

The car was presented at the Geneva Motor Show in 1992. The supercar is equipped with an electronic engine control unit, increased fuel injectors and a low-resistance exhaust system. The weight of the car is reduced by 150 kg, which is achieved after the replacement of a part of the aluminium panels of the car body with carbon.