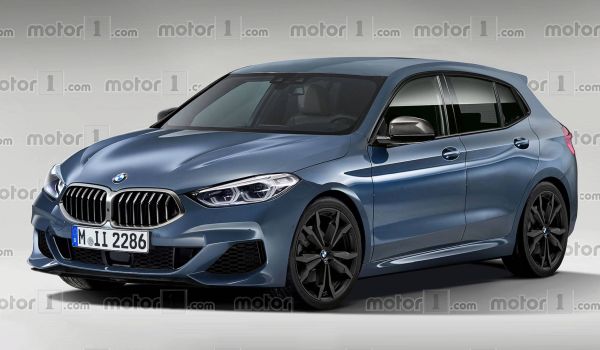 The current generation of the BMW 1-Series hatchback in the 3-door and 5-door versions (F20 and F21) has been on the market since 2011. And it is totally logical to make a generational change that will happen by the end of the year. The Motor1 Edition publishes sketches of the model that need to show how it looks.

The new BMW 1-Series will undergo major design changes. The radiator grille will be in the style of the latest models of the brand and the LED headlamps will get a new 6-angle shape. The M Sport Package (in the photos) will also have large air intakes.

According to the information, the exterior mirrors are made of artificial carbon fibers. The distance between the front fenders and the end of the doors is reduced compared to the current model. Moreover, the roof line is more leeward at the rear. As before, the rear B-stand is painted black.

The technical changes are all the more serious. The hatchback goes to the new UKL platform, which means the rear transmission will be replaced with the front. The distance between the two axles is expected to reach 2670 mm.

Under the cover of the new BMW 1-Series, only 3 and 4-cylinder engines will be fitted. The top-of-the-line model will receive a 258 hp gasoline engine. A hybrid modification will be released at a later stage. 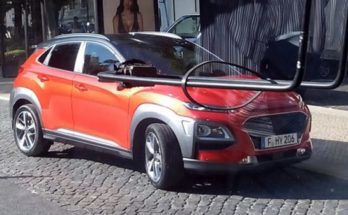 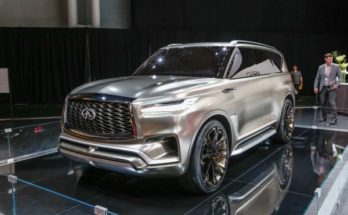 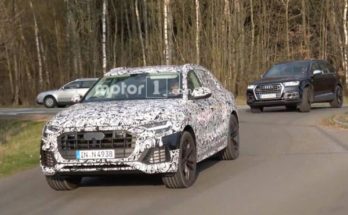