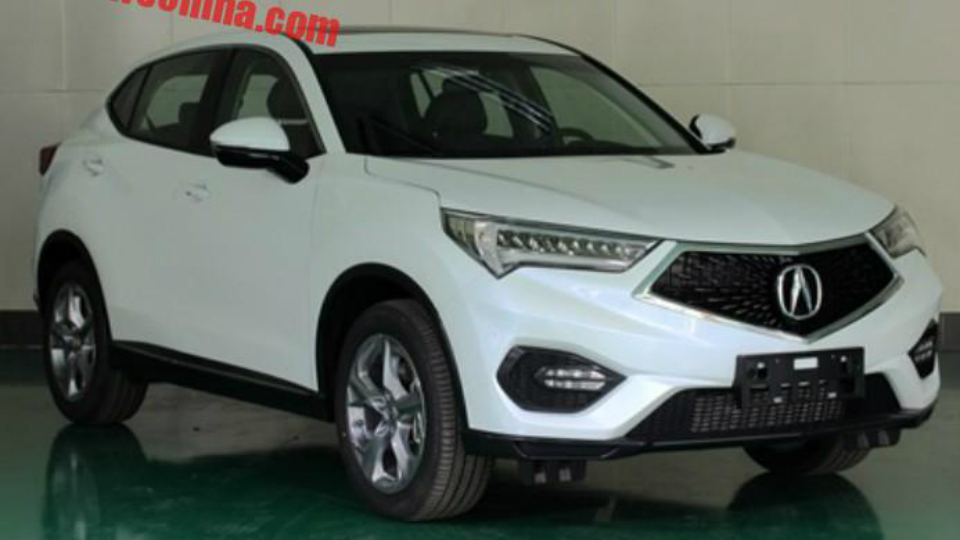 Acura presented its new crossover CDX. It has been developed specifically for China, the goal being to fight for customers with Audi Q3 and Mercedes-Benz GLA.

At the heart of the Japanese manufacturer’s new crossover is the platform used for the Honda HR-V. At the same time, the engines will be borrowed from the new generation of the Civic sedan. So far, it is known that the CDX will receive the 190-hp 1.5-liter turbo engine.

The unit will be combined with an 8-speed robotic gearbox. In its standard version, the crossover will be front-wheel drive, but a four-wheel drive system will be available for a fee. Additional options include a circular view system, a projection display and adaptive cruise control.

The new Acura CDX will debut in front of an audience in Beijing at the end of the month and production will be focused on the Honda Joint Undertaking and GAC in Gongzhou. Model prices will start at 23,200 USD, while in China, the basic Audi Q3 is much more expensive – 38,940 USD.