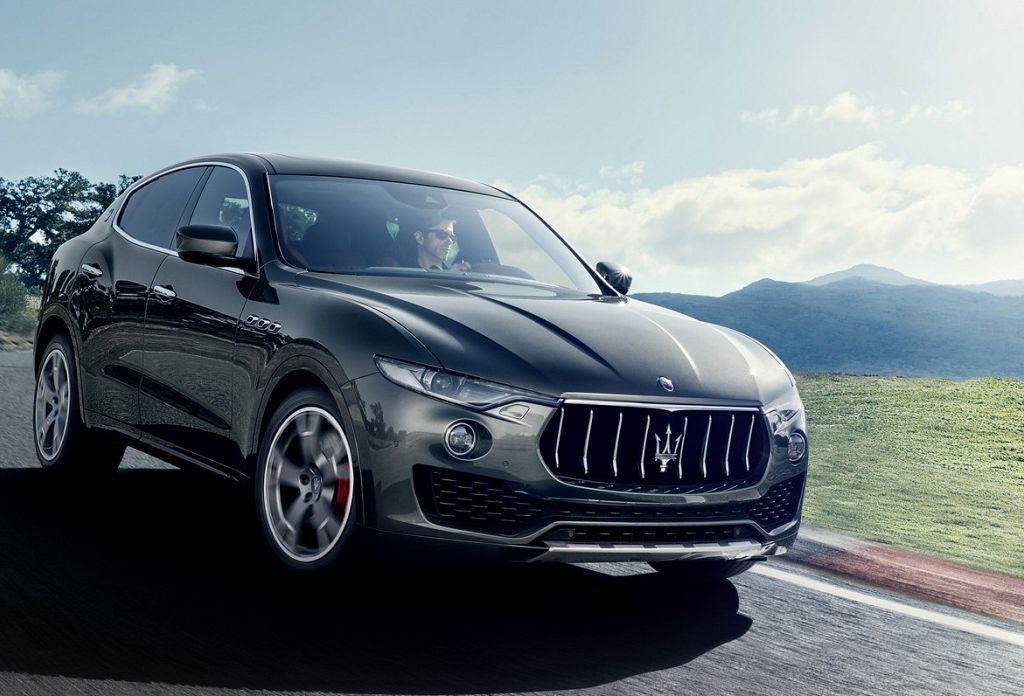 Italian automaker Maserati is considering releasing a version of its Levante crossover to compete with the Porsche Cayenne Turbo.

The most powerful modification of the crossover will be equipped with the V8 engine, which is put on the flagship of the brand – the sedan Maserati Quattroporte. This is a 3.8-liter gasoline engine developing 530 hp. and 710 Nm of torque.

For comparison, the 4.8-liter V8 unit, which is based on the Porsche Cayenne Turbo, generates 520 hp. and 750 Nm of torque. His Italian rival will also receive a four-wheel drive system.

However, she hastened to insure herself by specifying that the release of such a model has yet to be discussed with the company’s marketers. The project will only be given “green light” if it proves its economic benefit.