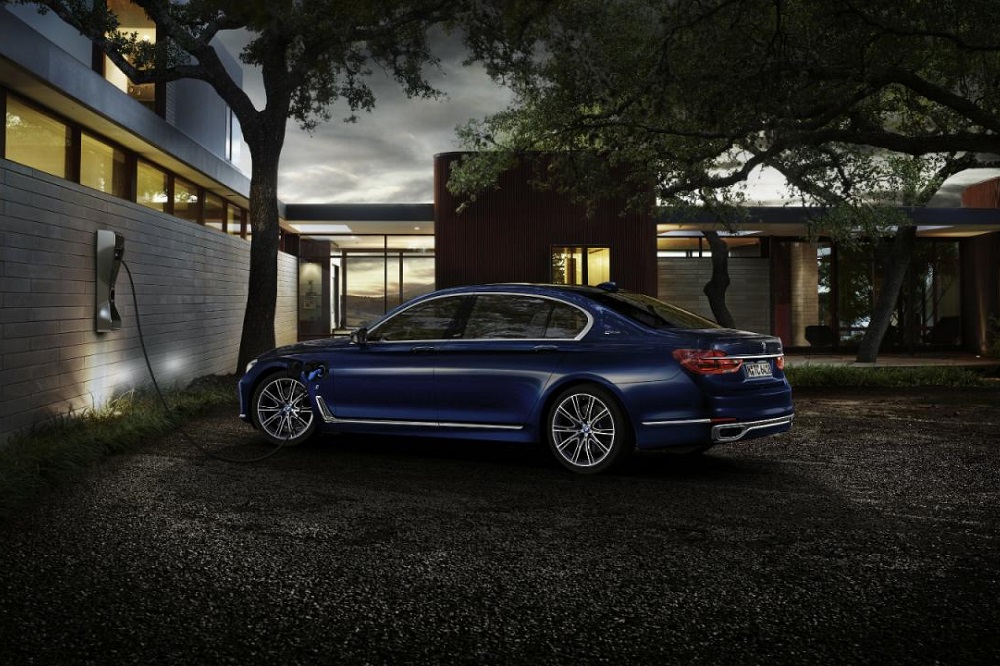 A special version of the 7-Series Flagman is one of the vehicles that BMW will mark its 100th anniversary. The limousine is manufactured by BMW Individual and can be ordered with a choice of three drive units, including a hybrid.

The salon is filled in unison, demonstrating top luxury. It is fully upholstered with “Merino” leather with a fine structure from BMW Individual and interior decorative details of BMW Individual. And here we see the “The Next 100 Years”, as well as a plaque with the serial number of the car.

The equipment range also includes a Montblanc pen with a color and design that is precisely tailored to the 7-Series Jubilee Edition, also produced in limited quantity and offered as a gift only in combination with the special model.

The smaller gasoline engine is a 4.4-liter V8 with 450 hp and the top – V12 with a volume of 6.6 liters and a power of 612 hp. Both modifications can be fitted with the xDrive system. The third drive unit is hybrid, and its batteries can be charged into the mains. The system combines a 2.0-liter gasoline engine and a synchronous electric motor that generate a total output of 326 hp.

The BMW Individual 7 Series The Next 100 Years will be held in a series of exactly 100 copies. Prices are not known at this time.