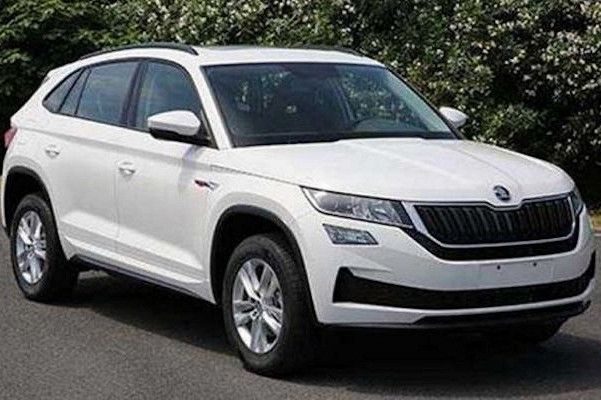 Skoda prepares the world premiere of the new version of its Kodiaq crossover, which will receive a GT add-on to its name. The car will be shown to an audience on Aug. 31 at the Chengdu Auto Show in China.

The model already knows almost everything. The GT version will be designed in the style of the original Kodiaq and will only be available in a 5-seat variant. The length is 4634 mm (64 mm less than a standard car) and the height is 1649 mm (-27 mm). The width – 1833 mm, as well as the distance between the two axles – 2791 mm, remain the same.

Compared to the standard Kodiaq, the GT version will have a revised front bumper and a different grille. The rear part of the car with a sloping roof is completely new.

On the market the new version of the crossover comes with a 2.0-liter gasoline turbocharger in two power variants – 186 and 220 hp. The gearbox is a 7-speed automatic, which is combined with a four-wheel drive system.

The first Kodiaq GT market is Chinese, and in 2019 the model will be available in other countries as well.