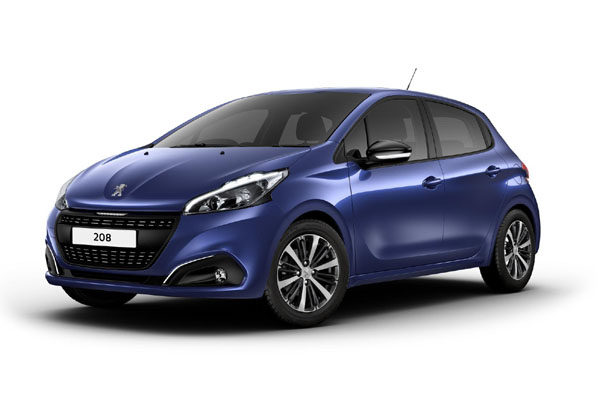 The electric version of the popular Peugeot 208 should debut next year, and more and more information is coming out of the company that the battery version will not look much like the conventional drive model.

The Electric 208 will be built on the e-CMP platform – a version of the Common Modular Platform (CMP) developed jointly by the PSA Group and the Dongfeng Chinese. This platform allows the creation of many models to receive the most versatile drive.

According to the French media, the 208 electric will be mainly on the radiator grille, and sub-menus specific to the electric motor will appear in the infotainment menu. This assumption was confirmed by the chief designer of Peugeot Gilles Vidal.

“There is no need to scream that this is the electrical version of 208”, he explained. “The electric drive will just add to the range of 208, this is not a standalone version”.

Moreover, Vidal added that Peugeot did not see the need to create a single submarine that would only offer electric vehicles.

“We do not intend to launch a separate subset for our electric cars so far”, he explained. “For us, the e-CMP platform means we can offer different propulsion of our models and it is part of our plan until 2025 that all our models have an electric version”.