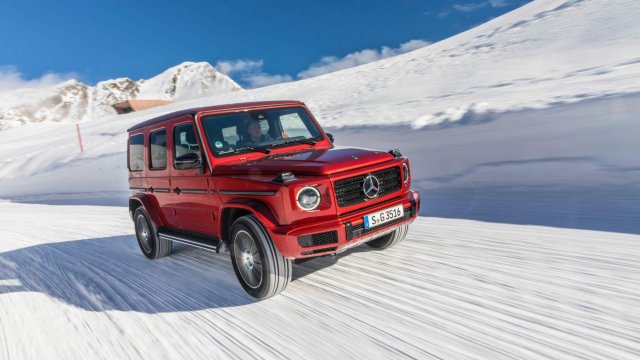 The transmission is the same as the 9G-Tronic nine-speed automatic transmission, the four-wheel drive with an asymmetric wheelbase (40:60 in favour of the rear axle) and three locks. Driver assistance and safety systems are also the same as for petrol versions.