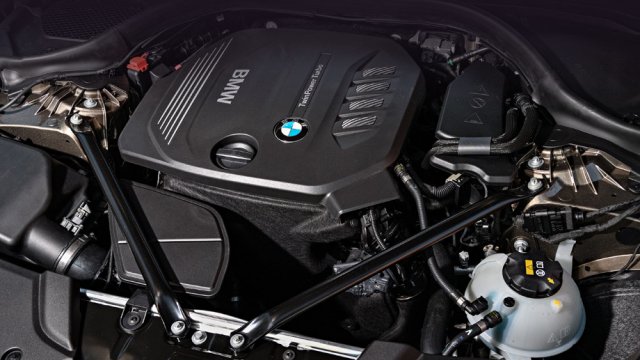 South Korea’s Ministry of Transport fined the German car maker BMW with 11.2 billion KRW (9.96 million USD) for delayed car service. It was ordered by the authorities because of the risk of starting the engine against the malfunction of the exhaust gas recirculation system (EGR).

The defect has already caused inflammation of 52 cars in South Korea, and BMW has admitted that it was also found in cars in other countries. South Korea’s Ministry of Transport has also turned to the Prosecutor’s Office asking for a lawsuit against the German producer because they knew the problem but had hidden it and delayed the service.

In July, BMW withdrew 106,317 cars in South Korea with an EGR problem. However, the repair of other 65,763 vehicles was delayed until the end of October, which is the reason for the fine imposed on the Bavarians.

The reason for the action is generally known, although some details are still being clarified. Older cars have leakage in the exhaust cooling module, which leads to soot accumulation in the exhaust system. Even with modern engines, this leads to overheating of the engine and, consequently, to its ignition.

An expert reveals at a news conference what is the problem with the Bavarian engines that ignite.

“We have taken measures as soon as the underlying cause of the fires has become clear”, said the Korean subsidiary of BMW. The company knew about the problem since 2015 when a special group was formed for its decision.

A participant in the investigation shows the problem EGR.

The authorities in South Korea have also established a working group including government officials and automotive experts who announced the results of their investigation at a press conference in Seoul on Monday.