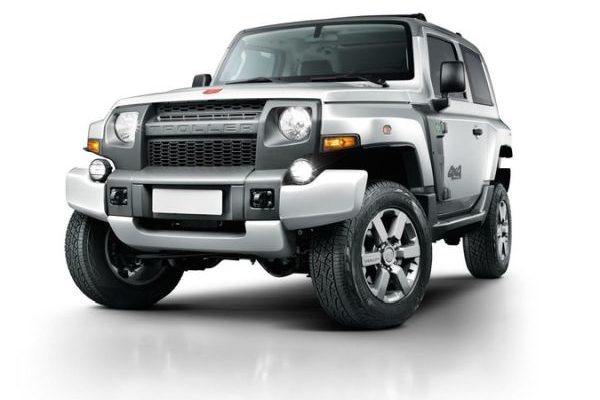 While most manufacturers are giving up on the many cylinders, Ford continues to look back in the past. The Americans are working hard on recalling one of their legendary models – the Bronco SUV, and the engines that it will get.

Gear Patrol, one of the developers of the car, reveals that the Bronco has a 2.7-liter V6 engine from the EcoBoost family. The power of the engine is 325 hp, with the addition of a hybrid unit.

The source of the identity, which is not revealed, adds that the SUV will retain the familiar design, but at the same time will differ significantly from its major rival Jeep Wrangler. In appearance, Bronco will come close to the Ford Troller concept developed by the Brazilian subsidiary of the concern.

Another important thing is that the model will only be available in a 5-door version, while the original Bronco was also available with 3 doors. According to Ford marketers, such a version will not find buyers, so they are giving up on it.

The revamped model is expected to use the Ford Ranger chassis, which will allow the company to save money from developing a new platform for the model. New Bronco to be launched in 2020