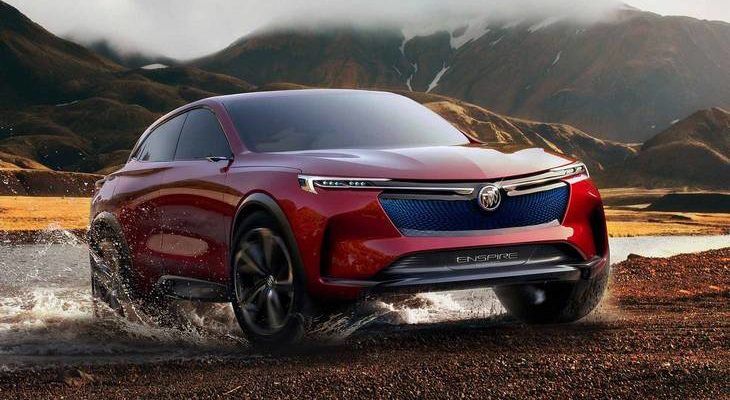 The demand for crossovers and SUVs continues to grow, prompting manufacturers to offer new models. One of them is the American company Buick, which belongs to General Motors. It registered a new trademark Enspire.

Buick is currently testing his new Encore, but does not intend to stop there. The company prepares to be a crossover inspired by the Enspire concept introduced in April this year. It was an electric power 550 hp and a mileage of 595 km. The serial version, however, will rely on an internal combustion engine.

The use of Enspire concept design means that the future model will be built on the Cadillac XT4 platform, which is also the basis of the Chevrolet Malibu and Opel Insignia. The future crossover will be cosy, with the goal of showing his sporting essence.

At the same time, the new Buick Enspire will be more expensive, more luxurious and more powerful than the existing Buick Envision. The serial version of the model will be introduced at the end of 2019, knowing that it will receive one or two hybrid versions of the drive.