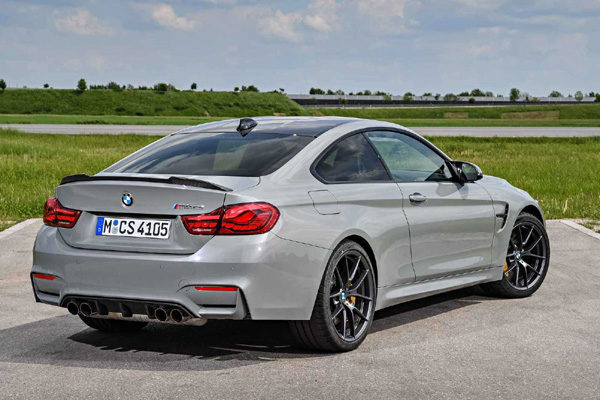 Some of BMW’s M-Series customers face a serious problem – they want a new 4-door model, but their choice is limited between the aging M3 and the much larger M5. Meanwhile, Audi is trying to tempt them with the RS5 Sportback and that’s why they are beginning to ask the dealers of the Bavarian brand if M4 will not get a new variant. Like the M4 Gran Coupe.

Which may happen, but it is unlikely to be within this generation of the model. According to unofficial information from the company, we will have to wait a few more years to see a four-door version of the M4 with a Gran Coupe designation, based on the successor to the current F36 model.

Instead of creating a new version of M4, BMW is committed to developing and launching exciting modifications to the exciting car. We have already seen the more powerful M4 CS, and before that the limited GTS series.

When will the next generation of M4 appear? It is supposed that BMW will first launch the next M3, which should be in the second half of 2019 or early 2020. And shortly thereafter, start producing the new M4.