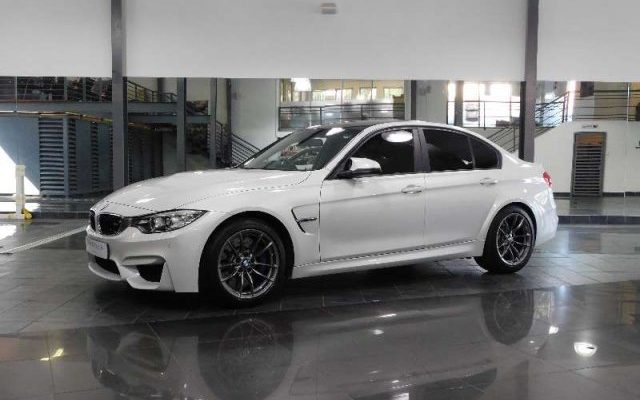 The evolution of the cult BMW M3 is not accepted by the fans of the brand, as many of them are convinced that any previous generation has been better.

And the last M3, F80, which debuted in 2014, actually had the most difficult task to put on the market in and in the hearts of model enthusiasts. Here are five reasons why the F80 has a tremendous chance of staying in history as the best M3 ever created.

BMW M3 F80 is the first M3 to come in a 4-door only sedan and is also the first with a straight six-cylinder turbo engine. Then there were complaints that the sound of the turbo engine cannot be compared to the “song” of the atmospheric aggregates, as well as the opinions that the car is almost impossible to ride when it does not step on a smooth and dry asphalt.

First, the F80 proved that power is not everything. Mainly because of the weight distribution and suspension settings. The M3 is more exciting than the Mercedes-AMG C63 and it’s often convincing enough.

Second, F80 tries to kill you every time you drive it. This does not sound particularly promotional. But it is an important feature at times when all the more powerful and fast cars are getting more predictable. At the same time, the F80 has rude aggression, especially when it comes to earlier versions because later BMW introduced changes to the software that affected engine performance, gearbox, electronic stability system and adaptive shock absorbers. This resulted in more wettability, excellent grip on the front, but the car retained its appetite for overcooling. The F80 remains a car that you have to treat with respect.

Thirdly, the F80 has a stout design, due to the balance of aggression in the forms and the unobtrusiveness of the design. M3 CS is much more eye-catching, but at F80 everything is precisely dosed.

Fourth, the engine compartment is like a work of art. Nowadays, the look at the motor usually reveals a big plastic cover. At F80 the view is much more enjoyable, there is no question about it.

Finally, the next M3 will be quite different. The new 3rd Series is already a fact, then there will be new M3 and M4, but it is now known that they are much more sterile, implementing higher technology, more economical, and naturally faster on the North Arc of “Nürburgring”. On their background, the F80 will stand out with its flaws or peculiarities.