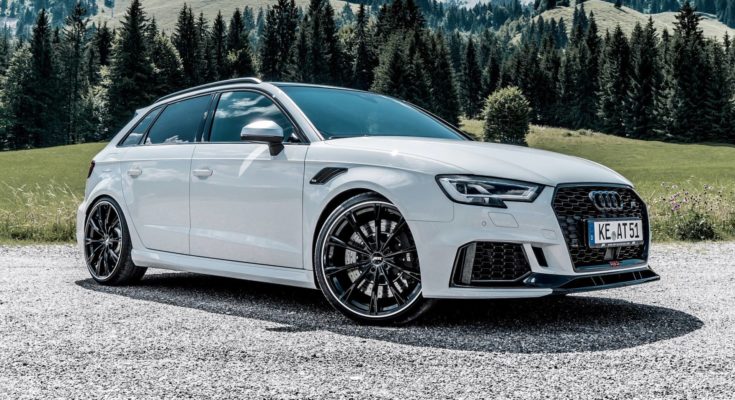 Nowadays, the cars equipped with 5-cylinder engines, which are still produced in series, are only a few. Among them is the Audi RS3 Sportback sedan, which is also one of the fastest models on the market. It turns out, however, that its features are even better than the company-maker claims.

German internet bloggers have decided to check on what the car is capable of. They tested Audi RS3 Sportback on a stretch of highway with no maximum speed limit.

Although the car was winter tires, it managed to accelerate from 0 to 100 km/h in 3.7 seconds when the “dynamic” mode was activated. By comparison, in the official data for the model provided by the manufacturer, the time is 4.1 seconds.

Overall, the achievements of the Audi RS3 are another proof that some automotive manufacturers, mostly German, deliberately declare weaker technical characteristics of their models.