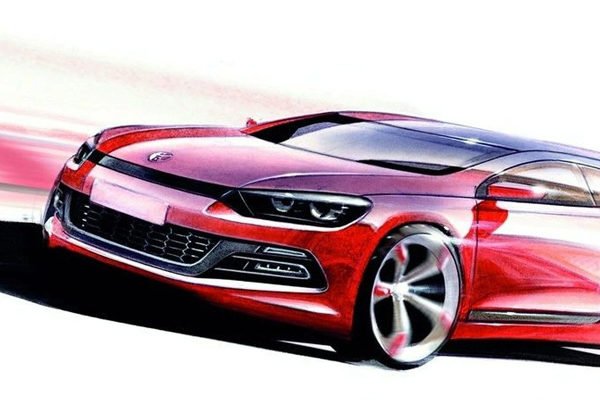 The third generation of the VW Scirocco sports car has been on the market for almost ten years – the model debuted in 2008 and went through the facelift in 2014. However, the change of generation will bring a very serious change to Scirocco’s development. Frank Welsh, responsible for Volkswagen’s development, told AutoExpress that the new Scirocco, albeit electrically, will remain faithful to its roots – a sports coupé.

“For me, Scirocco can only be a coupe”, Welsh explained. “We still do not have a clear idea of ​​how we will proceed with the development of the car, but we are trying to try a concept built on an electric platform. We want a compact coupe, an emotional model, these cars are very important to Volkswagen”.

The new Scirocco will be built on the Volkswagen MEB platform, which is designed specifically for electric models. The same architecture will be used in hatchback I.D., which will be the company’s first mass electric vehicle.

Welsh was categorical that the growing popularity of SUVs and crossovers would not affect VW’s plans to continue to launch sports models. It is assumed that the base version of the Scirocco will be 170 horsepower and the most powerful variant will have 300 and will be driven by two electric motors – one on each bridge, which means that this version will be 4×4.