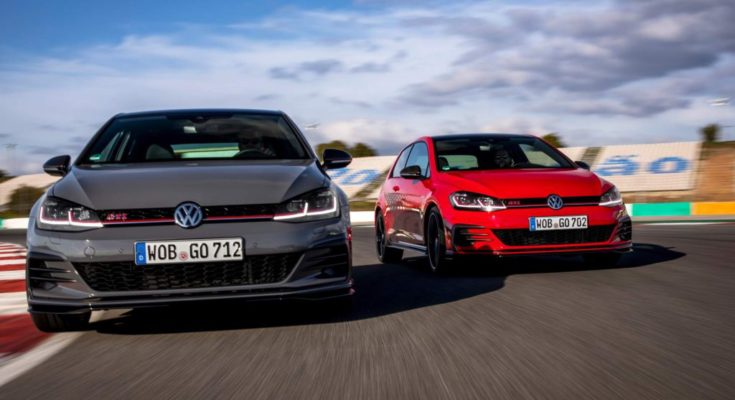 VW is in the final phase of development of the eighth-generation Golf GTI, which reportedly will not include the planned soft hybrid system of the revised version of the current EA888 2.0-liter turbocharged 4-cylinder unit.

Initially, the German manufacturer planned to incorporate a soft hybrid system based on the EA888 engine into the Golf GTI but changed the decision. Instead, the VW Golf GTI 2020 will be powered by an upgraded 2.0-liter 4-cylinder turbocharged engine that will be available in two versions, as with the current model. The base models will offer about 252 hp, while the more powerful version will be 286 hp and will be labeled TCR, replacing the existing Performance.

However, soft hybrid technology will be available in the new Golf MK8 range. VW will add it to the smaller 1.5-liter TSI and 2.0-liter TDI engine, including an electric motor and 48V electric architecture.

The upcoming VW Golf GTI will be based on the revised MQB platform, which includes MacPherson / multilink suspension from the front. We will also see an adaptive suspension. The report says that the engineers of the company have focused on more direct and responsive management, which will retain its electromechanical character.

VW is expected to unveil the new Golf Mk8 this summer with a public debut at the Frankfurt Motor Show in September.