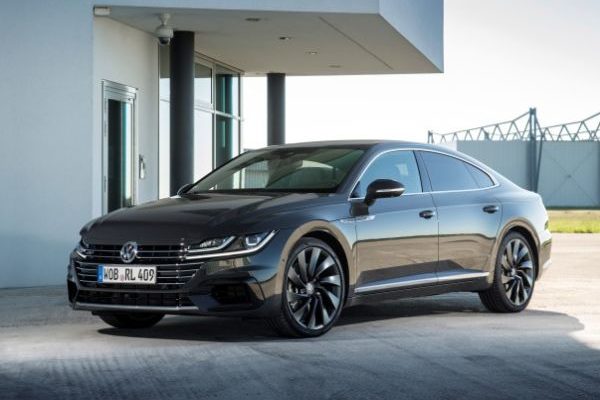 The machine will be equipped with an upgraded VR6 engine whose output will exceed 400 hp. The base version of the model will also feature a 4Motion four-wheel drive system, but for now there is no clarity about the gearbox.

At the moment, the most powerful Arteon – the GT Line, relies on a 2.0-liter turbocharged engine with a capacity of 276 hp. This engine will be placed on the VW Passat GT, which will be available next year in North America.