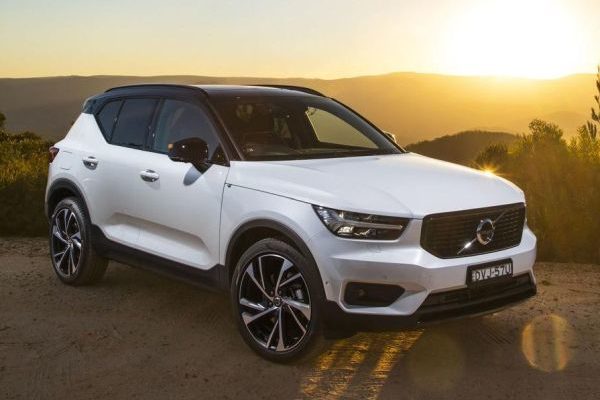 The organizers of the annual contest for the Best car in Japan for the second consecutive year selected Volvo model. After the prize was won by the XC60 in 2017, now it was won by the smaller crossover XC40. The vote was attended by 60 local journalists, who valued cars in design, quality and interior design, compact size and safety.

This year, a total of 27 models took part in the contest, 10 of which were Japanese. The country was represented by Subaru Forester, Daihatsu Mira Tocot, Toyota Corolla Sport, Toyota Crown, Lexus LS, Honda CR-V, Mazda CX-8 and Mitsubishi Eclipse Cross.

To the final, however, remained only 10 models – 6 Japanese and 4 European. Accordingly, the final winner was also determined after their Volvo XC40 gathered 363 points. The second place was taken by Toyota Corolla Sport with 314 and third for the Volkswagen Polo with 197 points.

This is the third win for a foreign model for the entire existence of the contest.