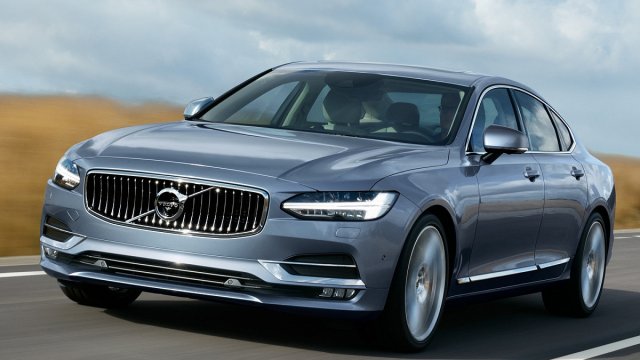 The Swedish car manufacturer Volvo has announced withdraws for service over 200,000 of its vehicles around the world that have found a problem in the fuel system. It turns out that one of the hoses in the engine compartment is defective. This could result in leakage of fuel and fire.

There have been no reports of accidents for the time being. Drivers, however, are warned that the main symptom of a possible defect in the system is a strong smell of fuel in the engine compartment. According to Volvo’s spokeswoman, Annika Bjerstaf, the company will contact the car owners and offer them a free repair.

Annika Bjerstaf specified that the measure would affect almost the whole manufacturer range. The defect was found in the Volvo V40, S60, and V60 models as well as their Cross Country versions. The service will include V70, XC70, S80, XC60, and XC90, produced in 2015 and 2016.

Volvo is offering to replace the fuel line at no costs and owners have been notified.