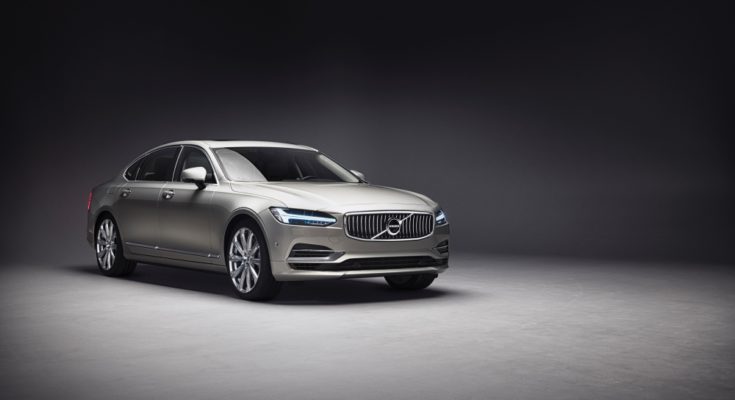 The new record-breaking achievement in 2018 reflects the increased demand for Volvo’s revamped product portfolio models, driven by the award-winning SUV range in the major US, Chinese and European regions. In December, the company sold 60,157 cars, 2.8% more than in the same period last year.

Between January and December, the company’s sales in the US rose by 20.6%, or 98,263 cars, compared to the same period a year ago. This outstanding performance is due to the increased demand for SUV models, headed by the new HS60. The first cars of the new S60, which are being launched in the US, have already begun to be delivered to worldwide dealers and are expected to contribute to sales growth in 2019.