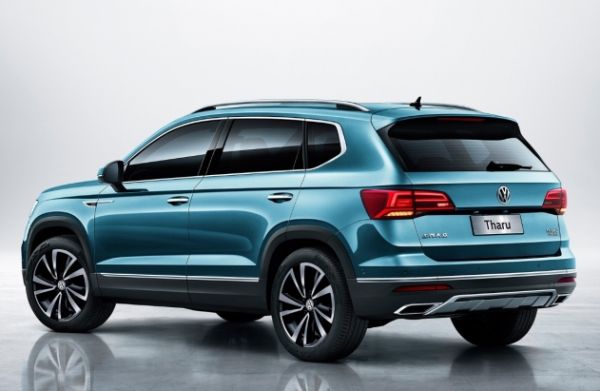 The German manufacturer Volkswagen officially unveiled its new compact crossover Tharu. The first market on which the model will go is Chinese, and then it is expected to start selling in other countries as well.

The new Volkswagen Tharu represents a serial version of the powerful Powerful Family SUV that was introduced at the Beijing Motor Show in April. The company explained that the name of the crossover is formed by two words – toughness and ruggedness, which can be translated as healthy and reliable.

For the time being, the Germans also remain silent about Tharu’s technical details. It is known that in China it will be available with two gasoline engines – 1.2 TSI (116 hp) and 1.4 TSI (150 hp). For this market, crossover will only be available on front-end delivery.

From 2019 onwards, the compact SUV will also mark markets where Volkswagen does not offer another model of its own – T-Roc. This means that Tharu will not be sold in Europe. But surely the model will be produced in Russia, Mexico and Argentina.