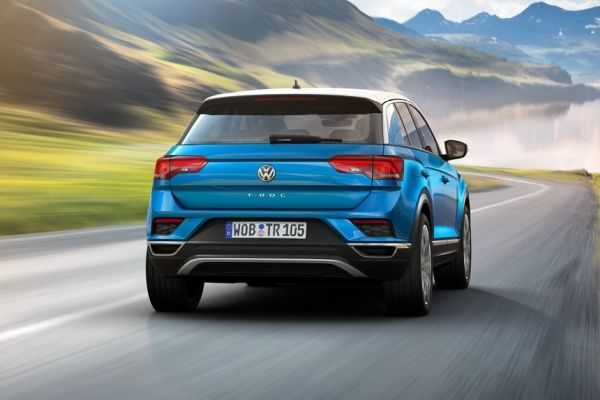 The German company Volkswagen is working on a sporting version of its newest crossover T-Roc, which was introduced just a few days ago. This revealed to Autocar one of the members of the board of directors of manufacturer Frank Welsh, responsible for technical development.

The top manager admitted that the success of such a car is not guaranteed, but the company hopes to do so. Welsh personally likes the idea of ​​making such a crossover, so he personally ordered a prototype to be assembled for tests.

“I think such a car would be looking for the UK, for example. There the interest in “inflated” hatchbacks and wagons is much higher than other countries, “Welsh commented.

If the Volkswagen T-Roc R is put into production, it will receive a 2.0-liter gasoline engine from the EA888 family, developing a power of 300 hp. In the lighter Golf R, the engine has 310 hp, and in combination with a 7-speed robotic DSG gearbox, it accelerates from 0 to 100 km/h in 4.5 seconds.