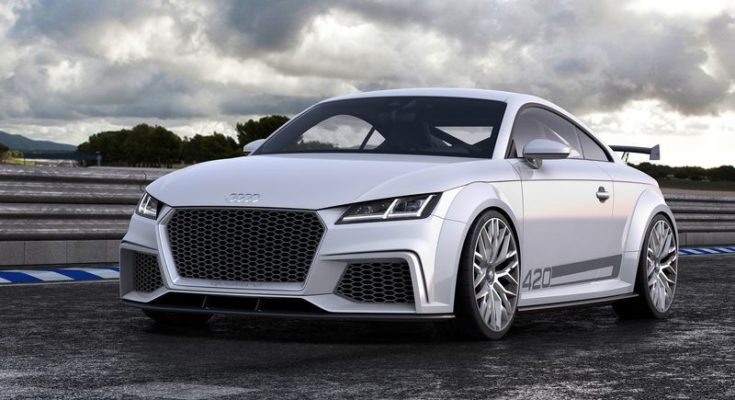 Volkswagen has stopped developing a new 2.0-liter gasoline turbo engine that can power the 360-horsepower Mercedes-AMG engine. This was announced by an official representative of the German automaker.

In Wolfsburg they planned to create a 2.0-liter unit of the EA888 series to develop power of over 400 hp. Such an engine was already made in one piece, and it was put on the concept of the Audi TT quattro Sport (pictured). Other models of the concern, including the VW Golf R, were to be equipped with the bike.

Eventually, however, the project is over. Audi quattro GmbH chief Stephan Riley says the construction of a similar engine is totally unnecessary as it will repeat the 2.5-liter 5-cylinder unit placed on the TT RS sports car. The latter is also very expensive, so there is no point in investing in another such bike, the value of which will also be very high.

Interestingly, it is precisely for the construction of such an aggregate that the VW Group has attracted the former engine chief in the Mercedrs-AMG division – Friedrich Eichler. It was the basis of the 2.0-liter engine that is now being built on the A 45, CLA 45 and GLA 45 models. 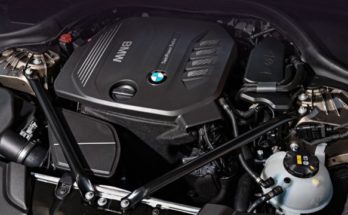 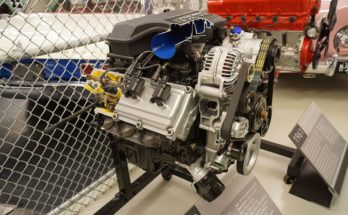