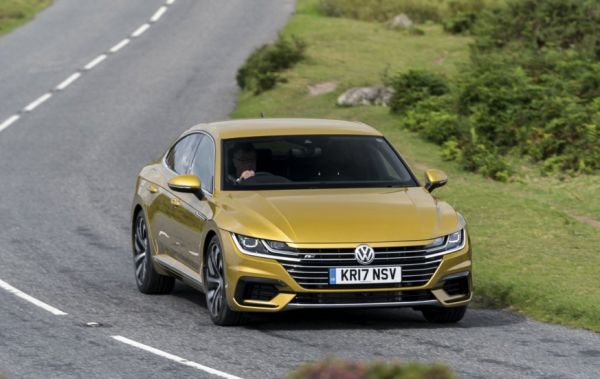 At the moment, the German manufacturer Volkswagen has only one model – Golf, with a R-mount to his name, but that will soon change. By the end of 2018, the R-brand family will be filled with at least three new members – the Tiguan R and T-Roc R crossover, as well as the Arteon R.

For such intentions the company has been talking for some time, but it is already known what engines the new versions will rely on. For example, the T-Roc R will get the Golf R engine. This is a 2.0 liter EA888 TSI gas turbocharger that is seriously upgraded. It has received processed cylinders, pistons, a larger intercooler and a turbine. The power of the engine is 300 hp. and 380 Nm of torque.

In turn, the Volkswagen Tiguan R will use the Audi RS3 engine. This means that the crossover will receive a 5-cylinder TFSI with a capacity of 2.5 liters. Its power in the Audi is 400 hp. and 480 Nm of torque, but for Tiguan R these values ​​may be different.

As for the Arteon R, the “inflated” version will receive 3.0-liter VR6, which will exceed 400 hp. At the moment, the most powerful modification of the lift has a 2.0-liter turbocharger with 4 cylinders and 276 hp.