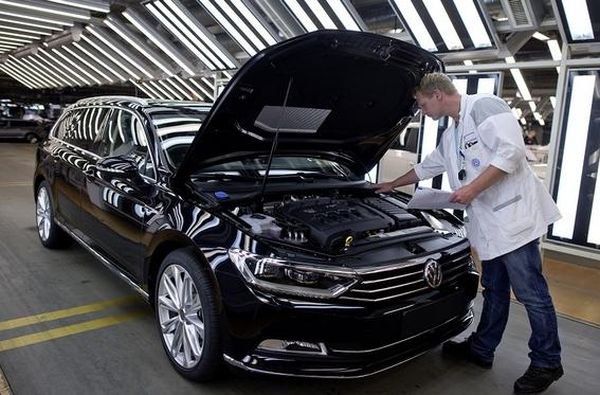 Volkswagen is looking for a new factory for Skoda. A week ago, German media announced that the automobite giant will choose its location between Bulgaria and Turkey. Two of the Volkswagen Group’s factories in Germany will be retrofitted to start producing electric cars and the concern will have the largest network of such businesses in Europe. These are the factories in Emden and Hannover, which will begin to produce electricity models at the beginning of the next decade.

The Emden plant will start assembling electric cars in 2022. Nowadays the Passat and Arteon sedans are being made, and it is still unclear which models will replace them. The minibus in the retro-style I.D. Buzz, whose production will also start in 2022. In this factory are assembled the Tiguan crossover, the Amarok pickup truck and the T6 and Crafter vans.

The transformation of the two enterprises will be done in separate stages, costing about 2 billion EUR. A further 1 billion EUR has already been invested in the Zwickau plant, which will start to assemble electric cars by 2019. The first model will be a hatchback from the I.D. with the size of VW Golf, and in 2020 it will also join the crossover I.D. Crozz.

The changes will force the VW Group to shift the production of its models with internal combustion engines. The Passat sedan from Emden will be moved to Skoda’s factory in Kwasny (Czech Republic), probably with Arteon. The problem is that both Skoda factories are overbooked, which forces the concern to begin construction of another plant. According to the media in Germany, it will be located in Bulgaria or Turkey. 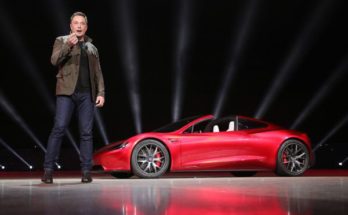